Remember what they told you about not judging a book by its cover? Well, believe it or not, the same principle applies to nail polishes too. I am not big on nude nail polishes (blasphemy!). Sure I like a good one or two in my arsenal just in case I have to look very classy, but I don’t tend to get overexcited about them. When I saw Charnelle (115) and Trench (223. Two of the four new nude Dior Vernis) in the bottle, I was uninspired. Same goes to the muddy dark brown, Bengale (615. Part of the Dior Golden Jungle collection). I hemmed and hawed for a while before trying them on, and bang! I was actually more than pleased!

Again, I am a big fan of how Dior sees “nude.” What is “nude” on one person could wash someone out, so the four Vernis are supposed to cater to a variety of skin tones.

On me, Charnelle is a pinkish white. It has the right amount of pink in it, as nude nail polishes along this line could make my skin tone look “dirty” if there is too much pink. It has a creme finish, but like all of Dior’s creme nail polishes, it has that tiny bit of shimmer in it to prevent it from looking too flat. The formula and wear time are typically Dior, which means it’s not too thin, not too thick, easy to control, and long-lasting. However, do note that in the case of Charnelle, after two coats some of my nail line is still visible. 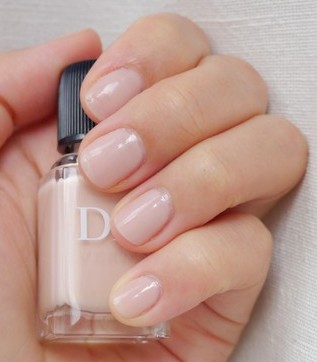 I can best describe Trench as café au lait with a dash of gray. The formula is perfection, and opacity can be achieved with two coats. It really is almost taupe on me, which makes it a lot more interesting than a straight café au lait brown. I strongly urge you to swatch this one at the counter, because while it looks really banal in the bottle, on the nails it’s so nuanced and balanced that it’s altogether charming and unique. As you can see, it is darker than my skin tone, but still true to the spirit of “nude.” It’s the new nude! 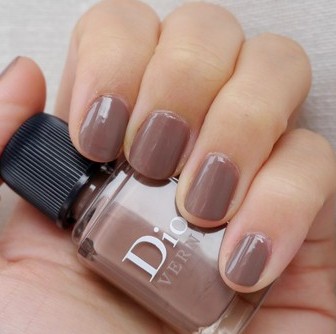 Last but not least, we have Bangale which is part of the Golden Jungle collection. 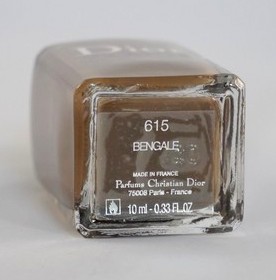 Bengale is a dark, muddy brown in the bottle, but once I tried it on I was amazed! It’s still dark, it’s still brown, but it has a bit of khaki in it that is very unexpectedly chic and sophisticated. I experienced no issue whatsoever with the formula or lasting power. Smooth sailing I tell ya! 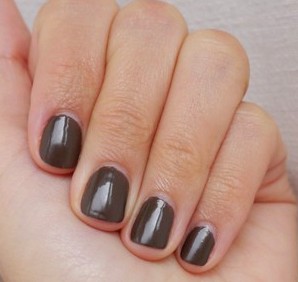 Bottom line: I would definitely recommend all three, as quality-wise they are typically Dior! Charnelle functions well alone, and it would also make a lovely base for a French manicure. I predict Trench would be one of the best-sellers out of the four, because the borderline taupe-ness is very intricate. Bengale is a chic and complicated one for autumn. I can’t get over the hint of khaki in it!

Have you seen any of these? What’s your go-to nude nail polish? Does any of the three interest you?

Disclosure: The products mentioned in this review are provided by the PR for my consideration. All opinions are honest and my own. I am in no way compensated for this review. I have always been, and will always be committed ONLY to my readers.